Just a drone shooting a gun, no big deal. 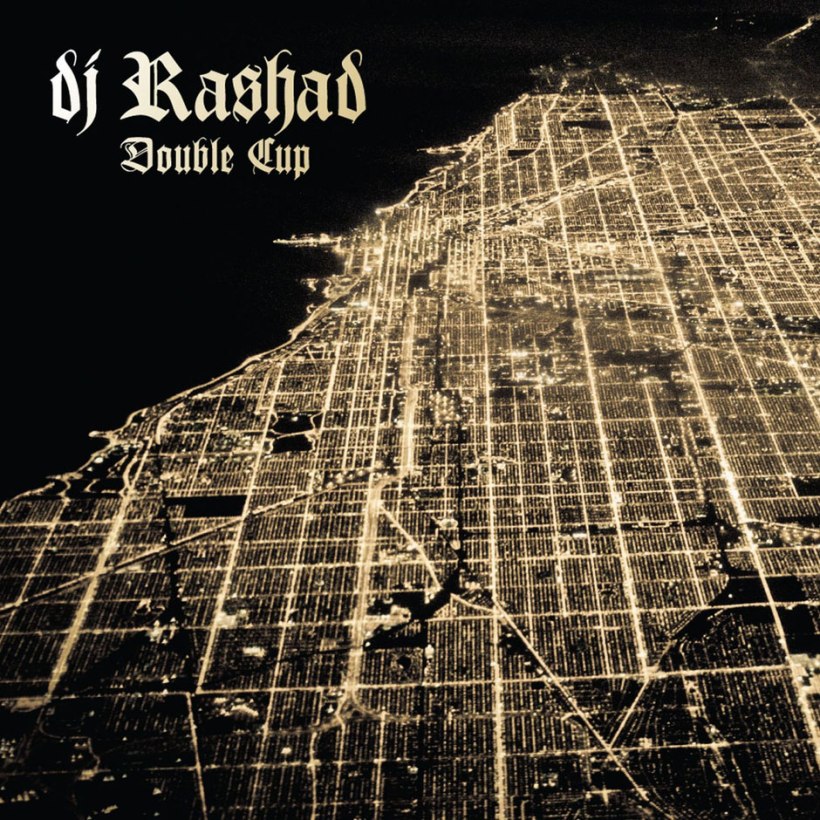 DJ Rashad – Drank Kush Barz b/w Getty stock video footage, because this is the kind of stuff that happens on the internet. 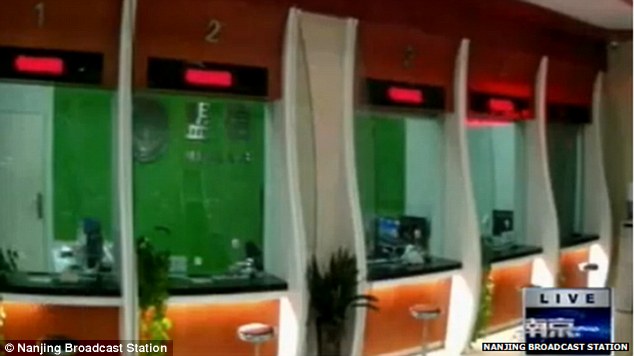 Meanwhile, in China…. a fake bank operates for over a year, steals US$~32mil in deposits.

It ran for over a year but, after not delivering on its promised 2% per week interest rates, a bank in Nanjing is shutting down because authorities have determined it’s not actually a bank.

£21 million (~US$32mil) later, authorities have allegedly caught up with one of the “bank’s” operators in Macau

To customers in the eastern city of Nanjing the interior looked like any other state-owned bank, with uniformed clerks working behind the counters, the Southern Metropolis Daily website reports. Almost 200 people deposited their cash, including a businessman who handed over 12m yuan ($1.9m; £1.3m) in 2014. But he grew suspicious when he wasn’t paid the promised interest on his money, and went to the police after the bank refused to return his savings. A police investigation found that it was actually a rural cooperative, which had none of the accreditations required to operate as a bank.

Will Gadd and Sarah Hueniken, at the behest of Red Bull obviously, decided to ascend a frozen section of Niagara Falls.

What have you accomplished this week?

After an exceptionally party-filled evening at the Yinghuang Karaoke Club, in China’s Henan province, a group revelers from the nearby power-station become increasingly belligerent when their requests for free alcohol went unanswered.

With no other recourse, the power plant employees called in a favor from the office and plunged the entire neighborhood into a six hour blackout. 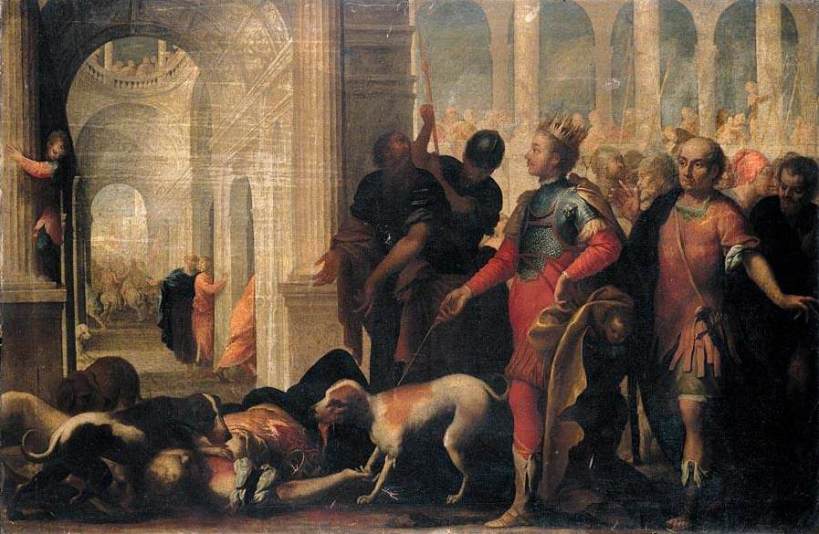 …And lastly, one Jez punched a steady in the face and broke his glasses. He had discovered a sex story she was writing about another dude on her laptop, so he picked it up and threw it. And that’s when she socked him. He was, uh, totally asking for it.

I know everybody says things that get taken out of context from time to time, I’m probably at the top of that list admittedly. I am not Jezebel or Gawker Media however, using their audience and platform to perpetuate this behavior is weak. Most astounded however that they literally used “totally asking for it” for an excuse, since that one is the crux of #IWontStandForIt’s more recent anti domestic violence rhetoric

Nobody deserves it, ever, so don’t even use that jokingly.

For the record, strongly suggest avoiding the comments if you decide to click through…

Have You Ever Beat Up A Boyfriend? Cause, Uh, We Have [via Jezebel]

Everything terrible about transcontinental airtravel, summed up in a viral YouTube ad from Virgin America.

Take a ride on BLAH Airlines

Arriving at the nexus of startup culture and summer festival season, the NY Times covers this mess from WeWork

At one point this website reported a lot about music, which means readers here are no stranger to some of the worse “festivals.” Suffice it to say I was surprised upon reading NY Times coverage of WeWork’s Summer Camp and being presented with some of the more surprisingly insufferable forms of humanity.

It may sound as if I am being harsh however if the above photo does not set the stage properly for this gathering of networking, synergy, and whatever other bespoke bullshit is going on here, enjoy a few of the passages below; a scene that far exceeds anything I have experienced at Phish, Bonnaroo, Vegoose, and anything I’ve tried to avoid by not attending Gathering of the Juggalos, Ultra, Burning Man, or EDC.

While the quotes below are entertaining, you are best served gaining the full experience reading the complete NY Times article.

“It felt so much more organic than going to a conference,” he said. “I shared something with this guy that went beyond business networking. Now I feel like I know him on a personal level because we did some back flips and shared some beers.”

After sunset, Michael Franti & Spearhead played songs about unity, and two women in shorts kissed as men around them cheered. A woman dressed as a taco twerked with a man dressed as Sailor Moon. 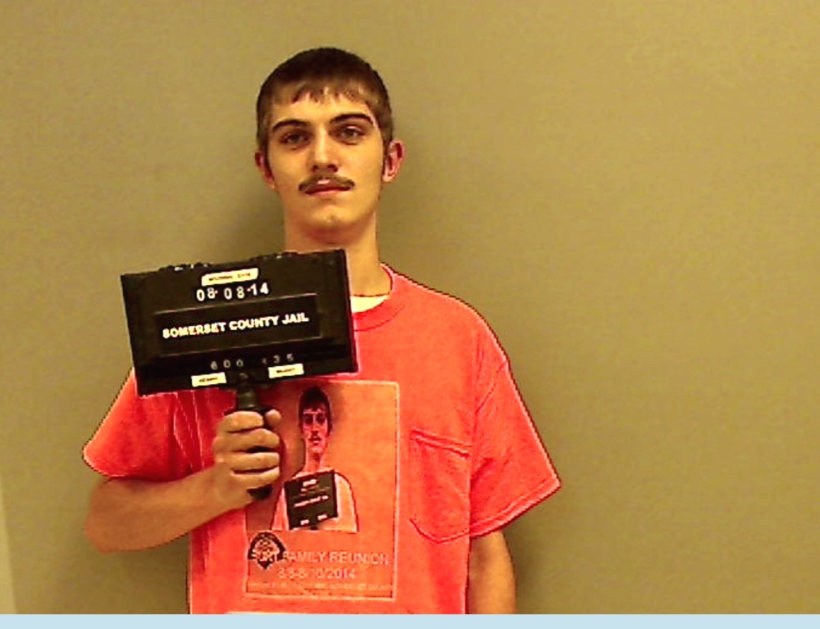 As seen in the above mug shot (click to enlarge), a coworker of Burt’s at a Pittsfield restaurant created a shirt with a reproduction of the booking photo taken following his mid-June arrest. The t-shirt photo was captioned “Burt Family Reunion 8/8-8/10/2014” and “sponsored by Bud Light and Somerset County Sheriff.”

Florida Man stand back, Maine Man is here to party.  This wonderfully Xzbitesque display comes to us from The Smoking Gun

As seen in the above mug shot (click to enlarge), a coworker of Burt’s at a Pittsfield restaurant created a shirt with a reproduction of the booking photo taken following his mid-June arrest. The t-shirt photo was captioned “Burt Family Reunion 8/8-8/10/2014” and “sponsored by Bud Light and Somerset County Sheriff.” [*]